DEPARTURE TIME
09:00 Pick up at the hotel or guesthouse

TERMS & CONDITIONS
Departure from hotel or guesthouse in Cape Town at 08:00.

Simon’s Town and Muizenberg
The Cape Point and Cape Peninsula day tour depart from your city-based hotel and travel towards the Simons Town which is situated on the False Bay Coast of the Cape Peninsula. Here you’ll embark on a sea kayaking adventure from the Simons Town waterfront. Paddle past the quaint civilian harbour as well as the historic Naval Harbour and continue on to Boulders Beach – which is home to a large colony of protected African Penguins. After visiting the penguins, we’ll stop at a lovely semi-private beach (if time and tide permitting) for refreshments, swimming, and snorkeling (equipment provided). A lunch stop (to your own account) will be discussed with your tour guide before continuing on to your next stop.

Bantry Bay and Camps Bay
The Cape of Good Hope day tour will take you through the Atlantics seaboard which is located on the coastal. Located at the southwestern tip of Africa, in the Cape of Good Hope section of the Table Mountain National Park, Cape Point has captivated travelers for centuries with its dramatic scenery and fascinating history. The rugged coastline, sandy beaches, valleys, and mountains are a haven for hikers, surfers, anglers, and cyclists. For those who enjoy life at a more relaxed pace, the Flying Dutchman Funicular transports visitors up to a steep slope to the top lighthouse and the Two Oceans Restaurant is a great spot for light meals or their signature seafood platter. Located at Cape Point, the Flying Dutchman funicular is a cable-railway believed to be the only commercial funicular of its type in Africa. It is named after the local legend of the Flying Dutchman ghost ship which is still said to be haunting the waters around Cape Point. The Flying Dutchman Funicular saves visitors a long uphill walk from the car park to see the old lighthouse and enjoy the panoramic views.

Cape of Good Hope Nature Reserve
After a lunch stop, travel to the Cape of Good Hope Nature Reserve – one of two world-renowned landmarks within the Table Mountain National Park. The Cape of Good Hope functioned as something of a beacon for early sailors rounding the Cape and is still widely referred to as The Cape by seafarers. Most visitors to Cape Town regard a trip to the Cape of Good Hope and Cape Point (the tip of the Peninsula) is obligatory. The park is home to an array of natural South African fynbos as well as over 250 different species of birds, buck, baboons and Cape Mountain Zebra. There are numerous paths on which one can set off on foot, and tidal pools on almost isolated beaches. Enjoy the breathtaking views from the Cape Point Lighthouse and venture out to the most South-Western point of the African Continent. Go anywhere you want to go on the Cape Peninsula Tour in a private vehicle and private guide-driver. Prices are charged per person. The Full Day Cape Peninsula Tour, or Full Day Cape Point Tour or Cape of Good Hope Tour, it is a Private Tour, because we understand that some of our guests prefer to do things which don’t appeal to others. Therefore, this Full-Day Private Peninsula Tour is a unique Tour of its kind which will give you the opportunity to explore the unparalleled natural beauty, heart, and uniqueness of the Cape Peninsula.

Chapmans Peak
After unforgettable holiday in Cape Town like this touring and exploring the Cape Peninsula there can be no doubt that you’ll have experienced the Best the Cape has to offer along its Peninsula and you will be ready to plan your next unique holiday to visit the Cape of Good Hope in South Africa again with us in the near future. In the late afternoon, drive along one of the world’s most scenic coastal routes via Noordhoek, Chapmans Peak Drive, Hout Bay and the Atlantic Seaboard back to the Cape Town City Centre, where the tour ends with drop off at your hotel or guesthouse. 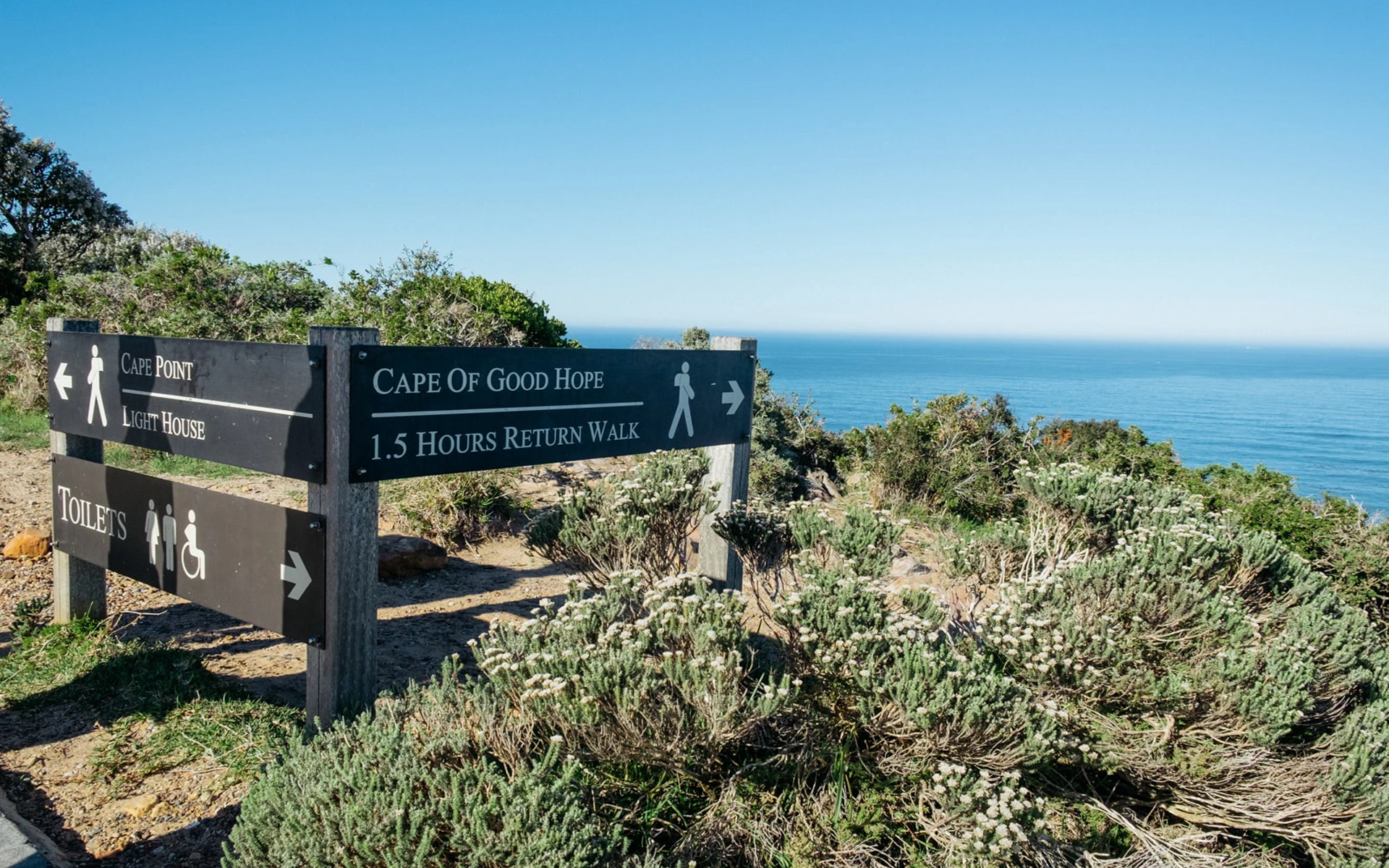 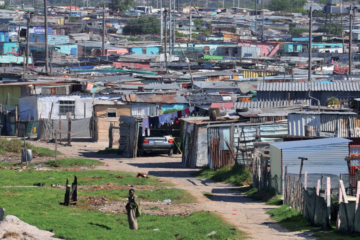 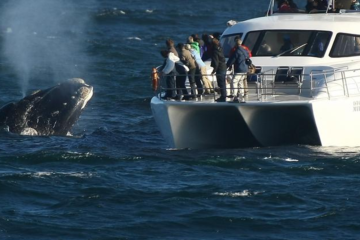 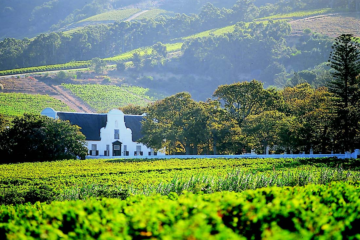 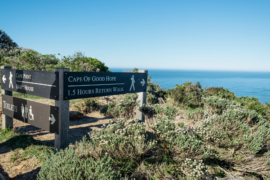 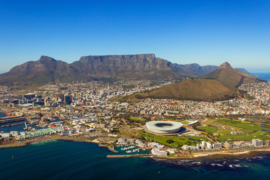 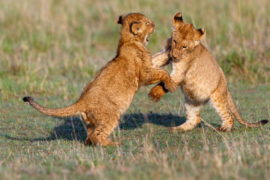